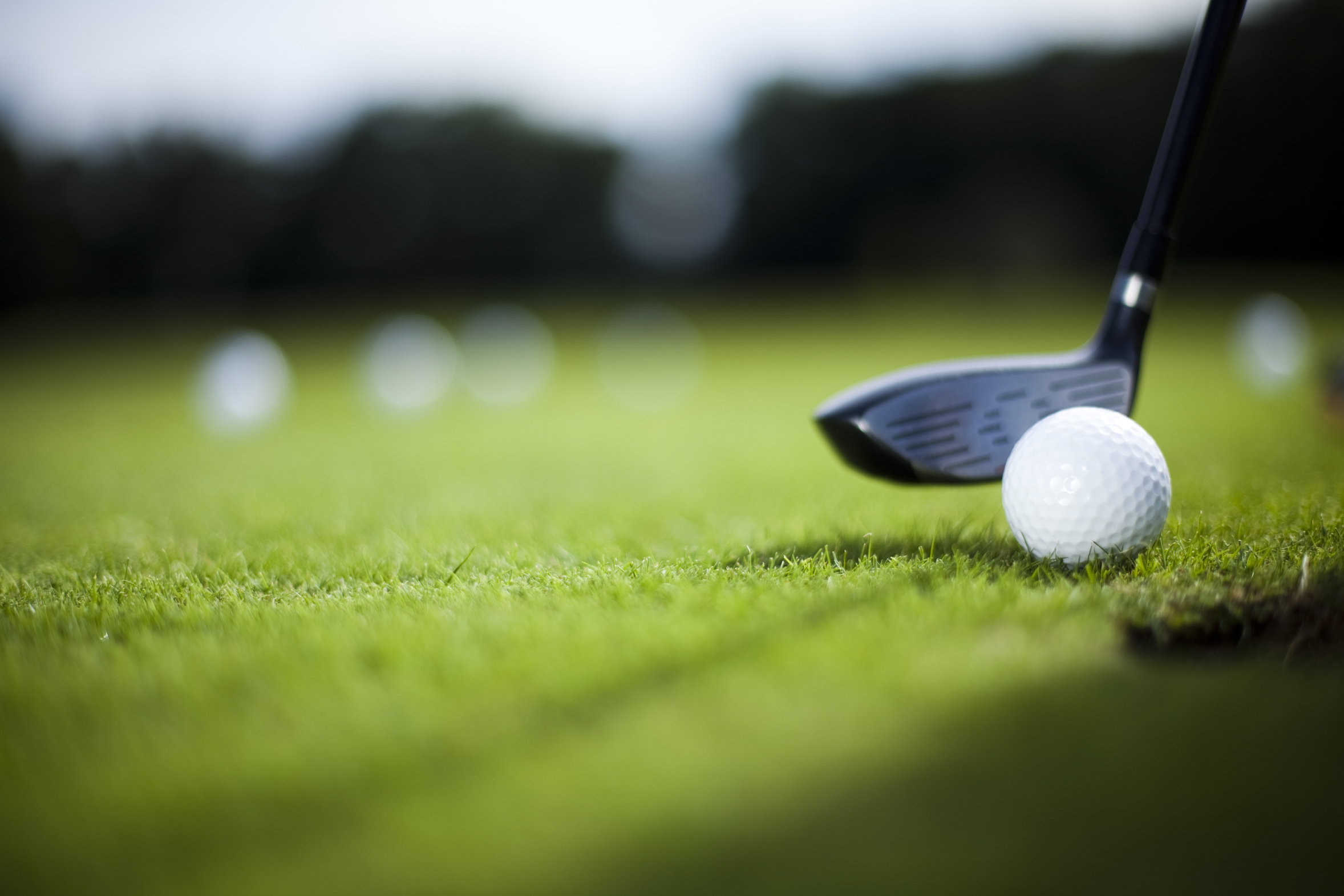 CLASSES FOR ALL LEVELS 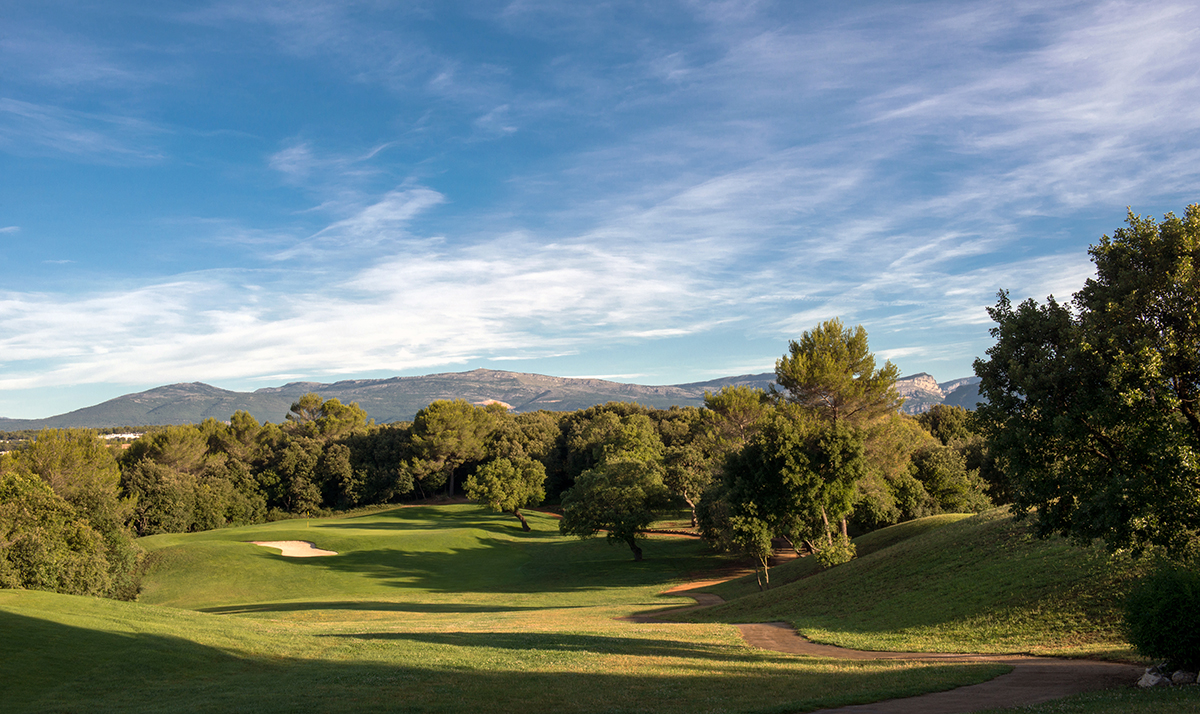 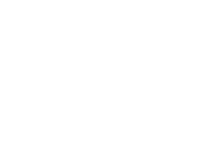 Joël has a golf coach State certificate since 1999 and coaches in clubs since 2014. He was trained by the best coaches, including David Ledbetter & Jean Jacques Rivet.

Joël was trained at the David Leadbetter Academy from 1994 to 1999 by the coaches Alain Patrice Amadieu and Nicolas Armand, and also took a five-month training course at the Lake Nama academy in Orlando. 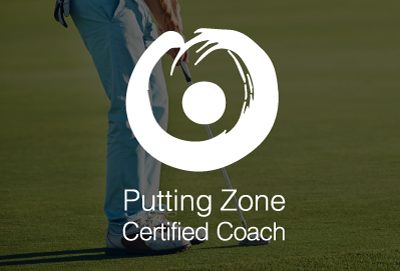 As a certified Putting Zone Trainer, Joël will help you in the learning or improvement of your putting technique: analysis of the golf course, position, direction, analysis of distance… 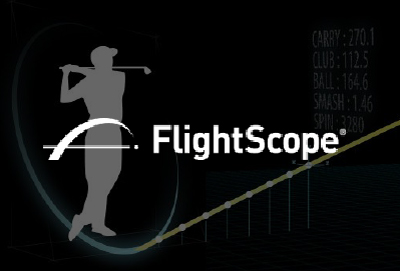 Radar analysis of your game with the FlighScope. Follow and analyze the ball’s flight, your club’s trajectory, the speed… 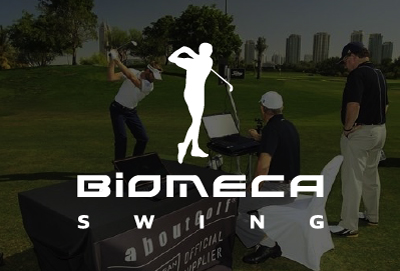 Joël is a referring coach in biomechanics at Jean-Jacques Rivet’s European Tour Performance Institute at the Terre Blanche golf.